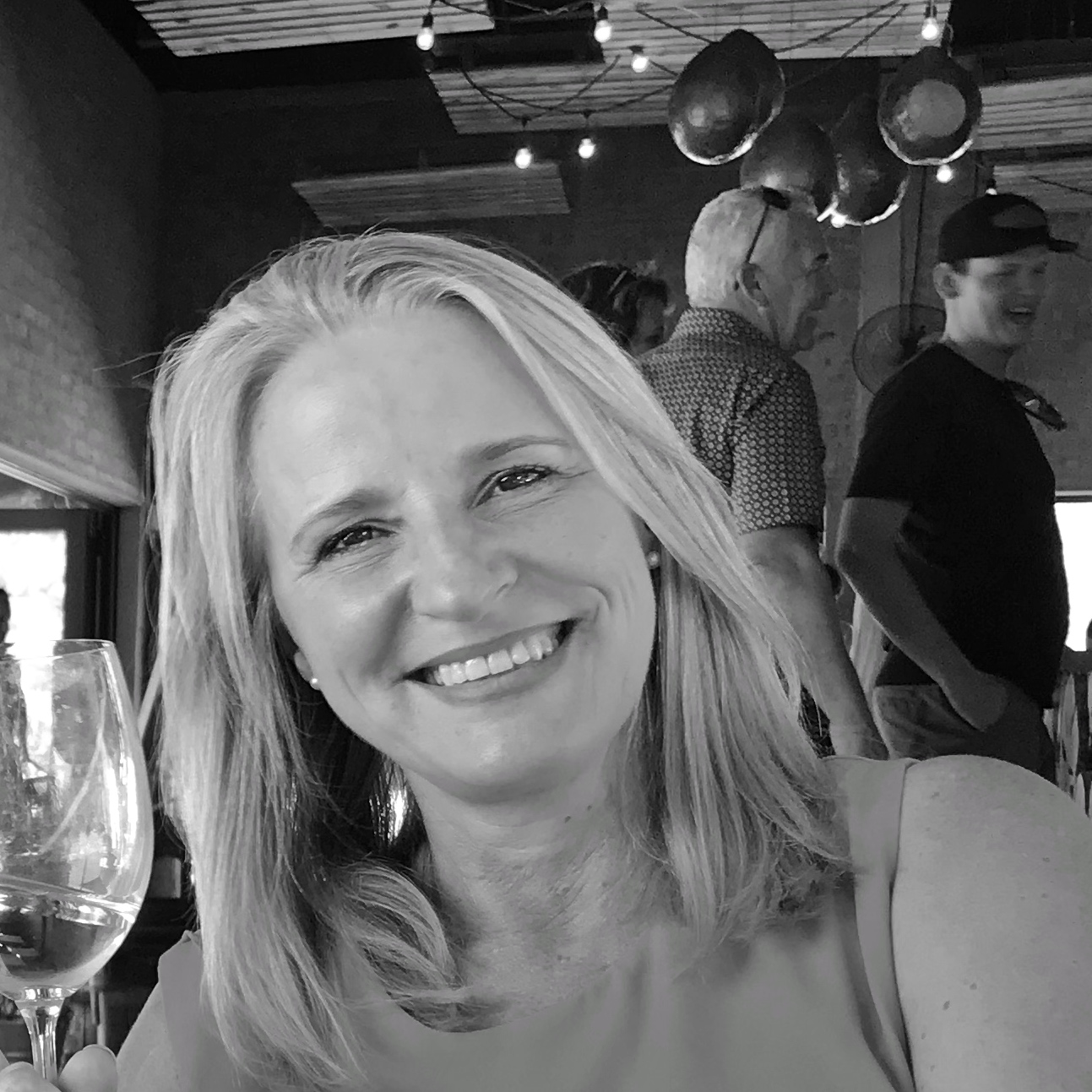 8 years ago, I started PicEri coincidently. By doing branding and website for my previous homebased business, a fitness/slimming studio. Friends and connections requested me to do the same for their ventures. Soon, bigger organisations approached me.

{Pic} me, thinking in pictures

{the logo} PicEri in my handwriting – to stamp it off personally.

Three smaller rebrands occurred in the past eight years. This time around,
a feeling of lightness, freshness and new beginnings
had to be expressed!

[ Hilariously I only later discovered that piceri is the Albanian word for pizzeria! So when you google PicEri you might end up finding pizza restaurant close to you, which may lead to order calories instead of a design or candle. ]

Should we at some stage have a chat… it could be that you would stare at me and think “what the hack is she wobbling?!”… because I often cannot put my thoughts into words. Then I would grab paper and sketch what I am trying to say, maybe because, ever since I can remember, I always had a pen or anything that can put lines or colours onto paper at hand to express myself.

Doing pottery gave me some relief a few years ago and graphic design also filled a space of the creative emptiness in myself.

Still having an inner craving for working with my hands AND with so many ideas in me – my head is exploding – PicEri expands with an online shop! 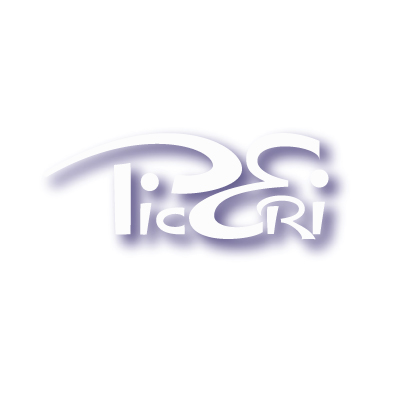 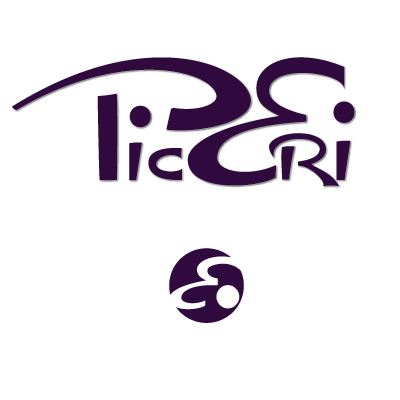 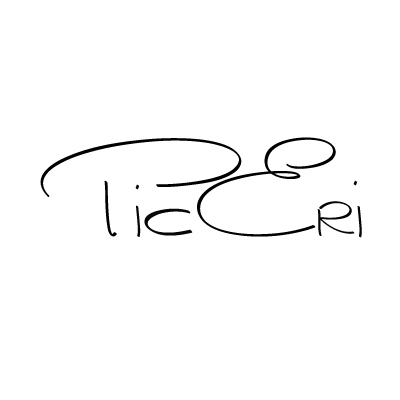 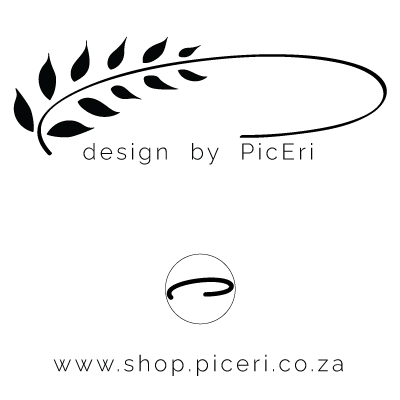 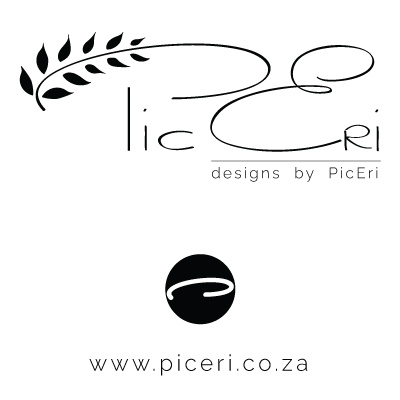